There are no entitlements - the world doesn't owe us anything and we have to work, sweat and scrape to get what we want and need. But nobody lives in a bubble. We have to rely on one another to get through the difficult times.

In 2012, Hoka Hey Challengers chose not the safety and security of their easy chair, but rather they chose to join us as we took on the 3rd annual Hoka Hey Motorcycle Challenge. Beginning on August 5th, 2012 in Las Vegas, NV this event traveled less than 6,000 miles to end on the Seneca Indian Territory where the owners of Wolf's Run Transport welcomed us by hosting the finish line at their property near Gowanda, NY.

Willy Parry and Sally Snow believe that they can do more to help those who are less fortunate by getting involved in an events which promotes community, fellowship and generosity. They understand that together we are stronger than a group scattered. 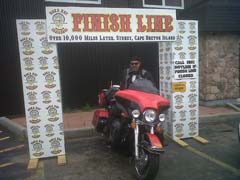 Completed the entire route without deviations, crossed the finish line within the allotted time and were eligible for prizes 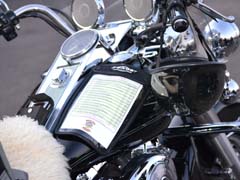 Completed the entire route without deviations but crossed the finish line after the August 14th deadline. 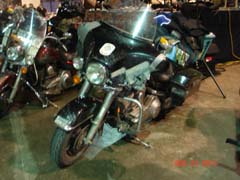 Riders who for one reason or another, had to go off route. But, regardless of their reasons, these intrepid riders would not be satisfied until they saw the finish line in Irving, NY. 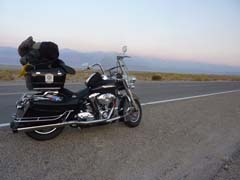 Riders who started but were unable to finish the ride. Whether they wrecked or ran out of time, money or the inclination to finish, these hard core riders had the fortitude to take the Challenge!

Many hear the call, but only a few are chosen.